The History of Seatbelts 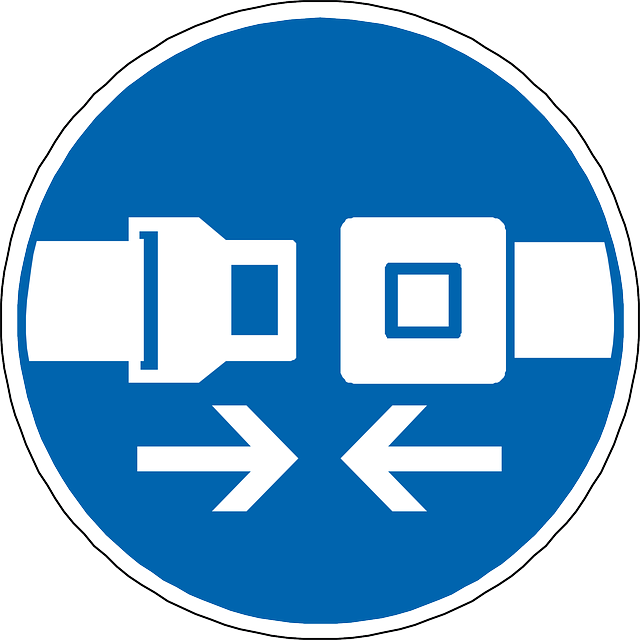 Automobiles are an essential commodity in the modern world. The industrial revolution saw the start of a changing planet with seemingly infinite possibilities. Seat belts installed in your car guarantee increased passenger safety during your travels on the open road.

The Surprising History of Seatbelts

Considered by some as “one of the most important people in the history of aeronautics, Sir George Cayley was an English engineer responsible for creating the first-ever version of a seatbelt in the 19th Century - providing the blueprint for all safety belts to come. With the invention of the car and all its possibilities inevitably came vehicular fatalities, which doubled by the mid-20th century. Prior to 1959, only two-point lap belts were standard in most cars - with public perception on belt-wearing still leaving much to be desired.

That was until the invention of the modernised three-point seat belt we know today. Designed by Swedish engineer and inventor Nils Bohlin for Volvo in 1959, it’s the version installed in all vehicles around the world and the version you'll be most familiar with. 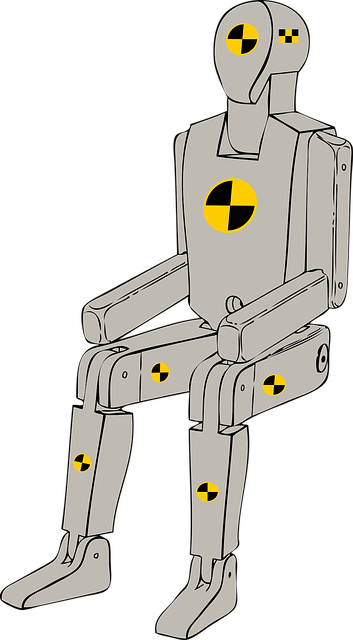 Innovating vehicle safety design and saving up to one million lives throughout the years, the new belt sees the straps secured across both the upper and lower body, with the buckle fastened at hip level into what Bohin described as “an immovable anchorage point”. Bohlin’s invention has seen engineers work to enhance the three-point design, though his original design remains mostly unchanged. Despite Bohlin’s game-changing design, New York rejects a bill requiring new cars to be sold with seat belts in the same year.

A study comparing the differences between two-point seat belts and three-point seat belts “indicated that drivers restrained with two-point belt/knee bolster systems experience significantly more liver injuries than occupants restrained with three-point belt systems. Volvo was inclined to share the simple but innovative patent with the world, making the design available to car manufacturers globally at no cost. But did you know it was Wisconsin's very own Nash Motors that offered the very first commercialised seatbelts in 1949?

In 1955, the so-called “Father of Crash Survivability”, American pilot and engineer Hugh DeHaven, along with colleague Roger W. Griswold patented the CIR-Griswold restraint, which would precede Bohlin's 1959 design used in vehicles today. Another pioneer said to have helped greatly improve automotive safety with his contributions, in 1946, Dr C. Hunter Sheldon is the reason we have retractable seat belts.

Designed to protect the body during impact and have manoeuvrability while cruising, Sheldon came to the revelatory idea after realising the former “primitive” design was cause for a high number of car crash patients. Just over a decade later, Sheldon made more major contributions to the industry when he proposed additional improvements to automobile safety, with airbags, automatic locks, recessed steering wheels and reinforced roofs just some of his ideas.

It wasn't always safe at first. Throughout the 1940s and 1950s, Americans were exercising their rights and engaging in intense debate surrounding the usage of seatbelts. Parallel to the events of today, where the conversation around mask-wearing remains a hot topic on the lips of many, a percentage of people during the mid-20th century may have been unaware of the added safety of basic protective advancements.

A letter from those opposed to safety belts published in 1964 exclaimed, “As long as the life risked is his own, I believe the individual should decide whether or not to use safety belts is wise.” Car companies that began implementing seat belts into vehicles were met with fierce backlash, with only 2% of Ford buyers choosing the seat belt option in 1956.

Wisconsin can boast of being the first state in the entire country, making it a requirement to have seat belts in all cars in 1961. In 1965, Harvard educated Ralph Nader published his best-selling book ‘Unsafe at any Speed’. A decade earlier in 1956, nearly 40,000 in the US died in car accidents, and consumer concern was only increasing. Said to have popularised the uncomfortable reality of avoidable vehicle accidents, Nader was instrumental in invoking discourse around road safety.

Things soon changed, however, with the 1968 National Traffic and Motor Vehicle Safety Act, which would save countless future Americans by making it mandatory for all vehicles (except buses) to be fitted with seat belts - New Hampshire being the exception to this rule. How does the saying go? You can bring a horse to water, but you can't make it drink. The public is the proverbial horse in this situation. Car companies can engineer seat belts but how will the average citizen know it's time to improve the rules of the road?

“Ineffective, inconvenient and uncomfortable” are just some of the thoughts of drivers participating in a 1985 survey. Less than 15% of Americans in 1983 said that they used seat belts frequently. Annoyed drivers went as far as to cut seat belts out of their vehicles entirely and challenged the evolving safety laws in court. Australia was the first country in the world to enforce seat belt laws back in 1970 to enhance police safety on the road.

Canada was next in line, enforcing seat belt laws in 1976. The United Kingdom takes third place, implementing seat belt laws in 1983, despite all UK vehicles conforming to the three-point design since 1968. The added safety benefit of seatbelt usage was already well documented in the United States, though this didn't stop resistance to wearing them. Some misguidedly argued, “it was safer to be thrown clear from a wreck than to be trapped inside one”. There was even a petition instituted by a Massachusetts radio personality that amassed 45 thousand signatures against the wearing of safety belts.

Later in 1984, New York finally became the first American state to push seat belt legislation into law, reinforcing the city's reputation as a pioneering force. Fast forward to 2021 and it seems as though the conversation around public safety remains strong. Over 90% of Americans are now comfortable using seat belts regularly. Proving public perception is always changing.

In an ever-evolving world, where platinum rims and shiny exteriors can dazzle and distract, let's take a moment to praise the simplistic engineering that keeps the cogs turning. Where would we be today without the innovations of yesteryear? Next time we’re taking a trip cross country in the latest rental, we’ll be sure to appreciate the efforts of the past as we move toward the horizon.