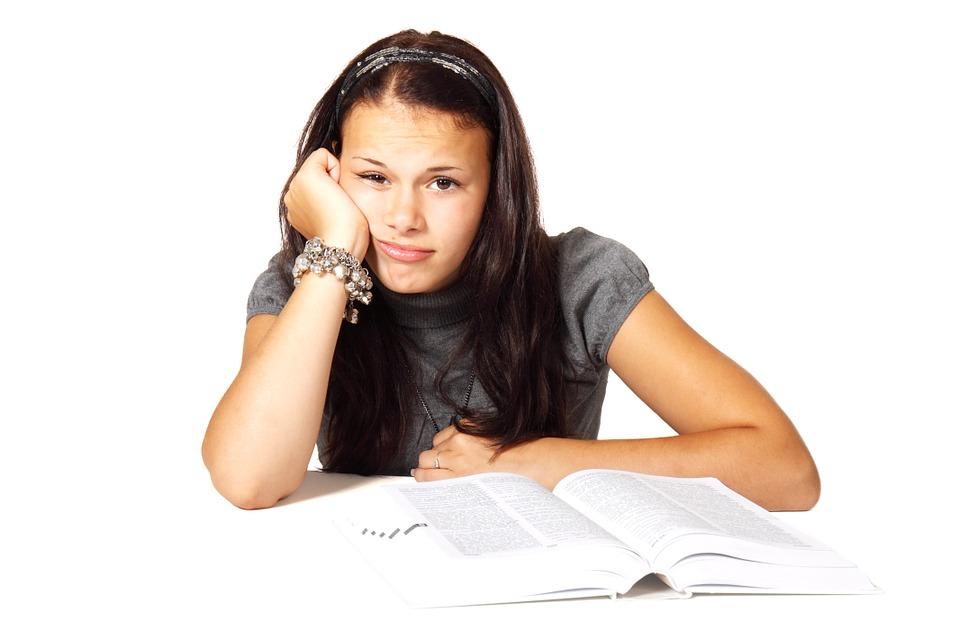 Poor sleep seems to be an ever-increasing part of daily life. In many areas, people are sleeping less, working more, and suffering the consequences. In no population is this modern sleep deprivation more noticeable than that of students. Worse yet—the students that spend their nights studying for their upcoming classes are often awarded higher marks than their peers that prioritize their physical health. It has become common knowledge amongst many college-bound students that, in order to succeed, they must push themselves to their physical and mental breaking points. To combat this, some schools are taking sleep-reform measures to ensure the wellbeing of their students. Read on to learn about this growing problem in pre-collegiate schools and how some are trying to rectify the situation. 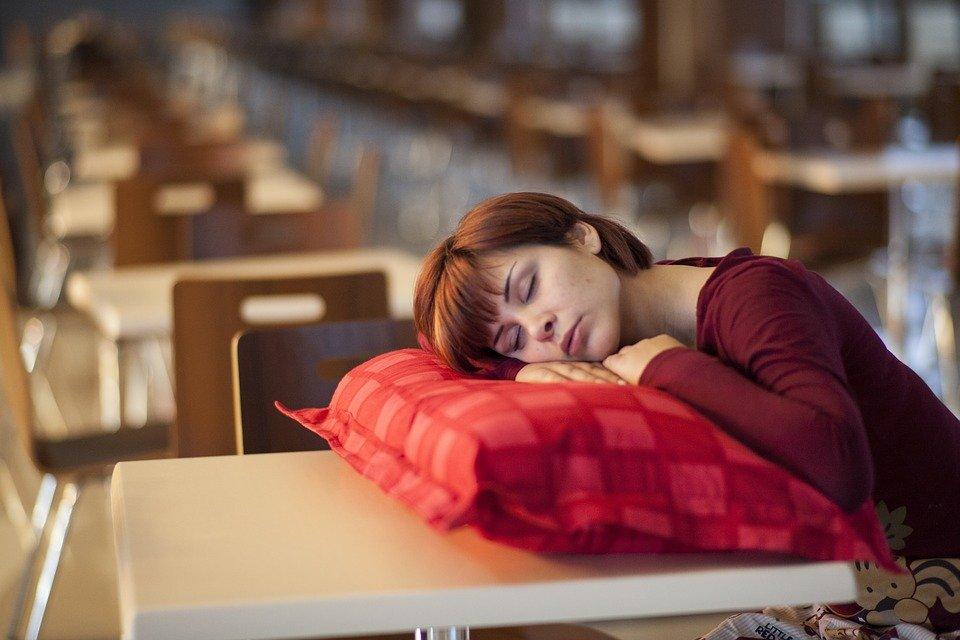 How much sleep do students need?

Before one can begin to address students’ sleep deprivation, it is important to first note the scope of the problem. For most high schoolers, the average amount of sleep each student gets each night is approximately 6.5-7.5 hours of sleep, and for college students, the statistic is worse with the vast majority receiving six hours or less. About 60% of middle schoolers fail to get adequate sleep, and the statistic jumps by around 10% when the students make it to high school.

According to most doctors, people under 18 should aim to get between eight and ten hours of sleep. Once over 18, they should try to get about eight hours of sleep every night for most nights, and more for particularly strenuous days.

How can increasing sleep benefit students?

Being a teenager is unlike any other period in a person’s life. During this age, people are rapidly developing socially, emotionally, and physically. The human body is simply unable to handle the stress that accompanies these forms of growth without sleep.

In terms of academics, sleep can help keep students’ minds sharp and prepared to take on the subsequent day’s lessons. Emphasizing students’ rest is also able to keep driving teens safer. It has been demonstrated that sleep-deprived students drive similarly to drunk drivers, meaning that, because over 70% fail to get the sleep they need in order to drive safely, many teens are a danger to themselves and others when driving.

Lastly, mental health diagnoses have been on the rise. Part of their increase could certainly be ascribed to the social isolation many experienced during the quarantine, but the other part is likely their lack of overall sleep. Sleep deprivation has been tied to mental disorders such as anxiety, depression, and more.

What can schools do to fix this ongoing epidemic of sleep deprivation?

Fixing sleep deprivation at school requires a bit of a three-pronged approach. On the one hand, schools need to focus on being open for shorter periods of time, which would allow students more time to work on their homework during daylight hours and consequently more time to sleep during the night.

Additionally, it is necessary that schools emphasize starting the school day later than 8:30 AM. The CDC officially recommends that schools change their start time to 8:30 AM, but there have even been studies that have found conclusive evidence that students do significantly better between the ages of 13-16 with school start times of 10:00 AM or later. Currently, the national average school start time is around 7:59 AM.

Lastly, schools need to raise awareness about the importance of sleep. Sleep deprivation is a debilitating condition that can impact large swathes of a student body. School administrators should also speak to educators and clarify what a reasonable amount ofhomework each night looks like.

Although ideally school start times and the amount of homework assigned would directly correspond to the amount of sleep each student gets, that is simply not the case for many students. Instead, Snapchat, Instagram, and Tik Tok may take the place of valuable educational material instead of sleep. To remedy this, parents should consider setting up clear boundaries for their children regarding when and to what extent the use of their phones is acceptable before sleeping. Some parents even choose to go as far as confiscating their children’s technology overnight and returning it in the morning time. Many students that sleep without their phones claim to consistently get the best sleep of their lives.

When to see a doctor

Unfortunately, there are some students that legitimately struggle with sleep regardless of their environmental circumstances. In these cases, the student may be an insomniac, suffer from ADHD, or suffer from something else entirely. The student may be too anxious to get a good night’s rest, or, in other instances, the student may try to fall asleep but becomes distracted by objects in the room around them. When these types of problems arise, there are often few at-home solutions that people can come up with to help the student get more sleep. At this point, it is time to speak with one’s primary care provider to ensure that nothing serious is happening. Some restlessness is normal when trying to fall asleep, but, when it becomes a reoccurring event that interferes with the student’s quality of life, it may be time to reach out.

Students are some of the people most directly impacted by sleep deprivation, and yet they are also some of the people most likely to avoid sleep. Generally, their reasons for doing so involve school-related activities, suggesting that most school systems assign more work than can be completed in a timely fashion. When students finally do decide to sleep, they are often interrupted by their schools’ early start times. To help preserve the mental and physical wellbeing of students, schools must raise awareness about the dangers of chronic sleep deprivation, begin classes later in the day, and ensure that educators assign work that comes with enough time to be completed during daylight hours.